Posted by charlottemesservy on September 7, 2016 in Travel Philosophy |8 Comments

Last week with my work, I was able to get a tour of the Digital Transformation Office of Sydney. This is a new agency dedicated to making government more accessible and easier to understand, with a lofty goal of creating a centralized information hub from 2,000 unique websites.

In my visit there, we discussed the concept of “failure demand” relating to user experience and service design.   The idea is: when something isn’t designed well, it creates a demand based on the need to fill the newly created gap in usability. It’s like putting a Band-Aid on a bullet hole. For example, building a call center to answer questions about a process that no one understands instead of redesigning the process to simplify it and make it user-friendly. 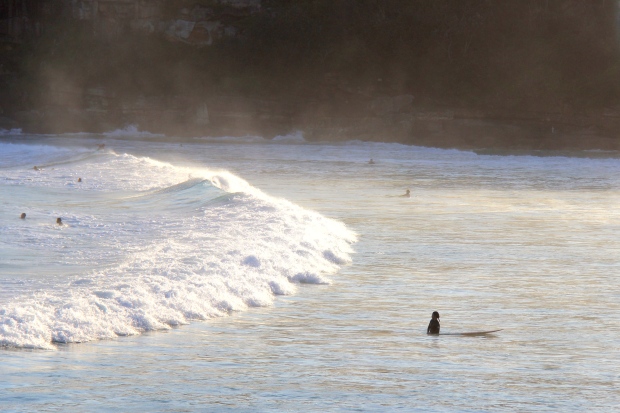 I thought a lot about the concept of failure demand over the last week and have really begun to look at my life more like a system.  Let’s look a little closer at one example: if I wake up after getting too little sleep, my failure demand is coffee. And if I drink coffee, I am more prone to anxiety (this I have learned). If I am going into work anxious, I will probably be less productive. So already with just that first moment of my day (or the night before), I have an opportunity to start off on the right foot, or to be making up for a lack of “good design” for the rest of the day. More often than not, I have been reacting rather than creating.

In thinking more broadly, I started to notice more common systemic failure demands. Like: I am not fulfilled by my job, so I drink too much on the weekend to try and forget about my work week. Hangovers galore. Or: the guy I’m dating doesn’t seem very committed to our relationship, so I test him by picking a fight. Always a good choice! There are numerous areas we stuff full of failure demands, rather than being proactive about designing our daily lives better.

One of the most significant areas I’ve reduced failure demand lately has been with my self-image. I’ve always been tall and curvy and, while I have never had a significantly unhealthy relationship with my body, I have certainly had plenty of insecurities around how I looked. I would notice other women and, instead of appreciating how beautiful they were, I’d be comparing myself to them and feeling bad. My only points of reference were external.

I think these cycles and beliefs are very common among women. But just because they’re accepted as normal, doesn’t mean they aren’t failure demands. Major ones! Instead of accepting our own natural shapes, we feel guilty and ugly. Instead of noticing that we are healthy, able-bodied women, we obsess over the ten pounds we arbitrarily want to lose.

I’m in my thirties – enough is enough! 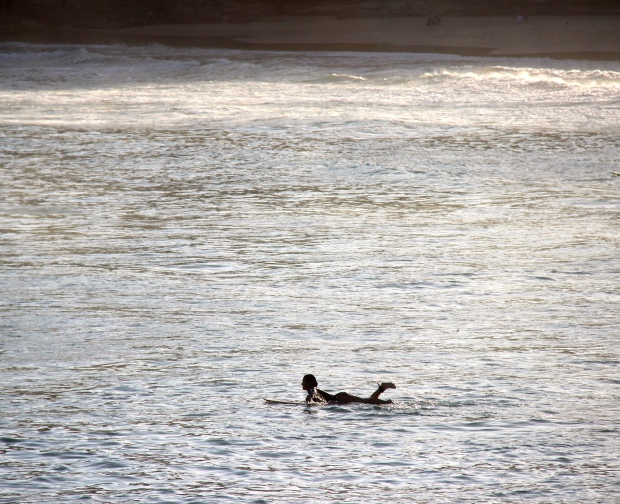 The main change that’s happened for me this year has been that I’m in touch with how I feel. It seems like a basic concept, but I, admittedly, had never really paid attention to the cause and effect of each thing I eat, glass of wine I drink, or hour of sleep I lose.

When I started noticing how I felt in relation to my habits, it became a lot easier to identify where I could improve my quality of life. I really don’t like the idea of restricting or cutting something out completely, as I noticed that then I was labeling it “bad” and there became some element of guilt associated with something I enjoy. Instead, I try to pay attention to how good I feel if I don’t drink alcohol for a week. I notice how calm I feel on my commute to work with a chamomile tea instead of a coffee. And it makes that change into a positive one rather than an “I shouldn’t”… which has never motivated me for long or made me feel good about myself.

I started to associate my physical goals being about strength rather than being thin. As a result of this new focus, my yoga practice completely changed.  I wanted to try the things I used to avoid like going upside down and working with upper body strength. And I have made a point not to obsess, but instead to take small steps towards the harder goals, accepting that they would take time. I gave up on trying to look a certain way and instead have been doing what feels really good, which – besides yoga – includes walking the beach, having a glass of wine when deserved, and the semi-regular salted caramel donut. 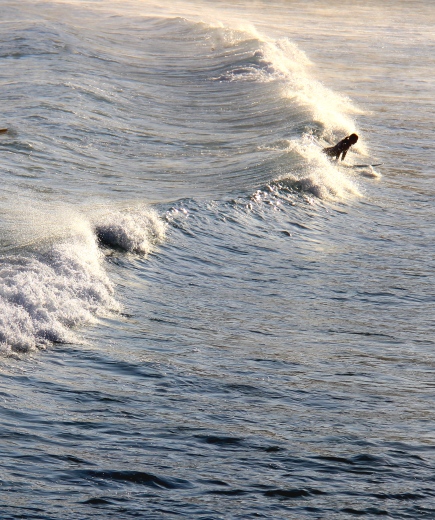 I noticed once I put on my summer clothes again recently that my body had completely changed without me ever intending on it. I lost weight, I gained strength, I had less stiffness and pain, and slept the best I have in my whole life. And this most likely happened because I honestly don’t care what size I am anymore – feeling strong and balanced is the goal.  Funny how that works.

Sometimes it’s hard to even know what the root cause of a problem is.  Models aren’t the reason I didn’t feel good about myself before – it’s purely that I was trying to let externals fix my relationship with myself. How can you ever win if you’re playing someone else’s game? I don’t think it’s possible.

Instead of looking externally at society’s failure demands, perhaps we could all start with ourselves. How can we identify if we’re letting failure demands rule our lives? How can we get to the root of the problem? Perhaps it’s starting with the things we feel guilty about or frustrated with and walking back to their origins. Perhaps it’s looking at that origin and questioning why it’s a part of our daily lives. This process is overwhelming and takes patience, but isn’t it a heck of a lot better than covering it up with another flimsy Band-Aid?