Posted by charlottemesservy on March 15, 2016 in Uncategorized |2 Comments

Someone I’m close with told me recently that they like going to yoga, but feel uncomfortable with the chanting. I don’t blame this person for feeling that way – chanting, mantra meditations, and kirtan are some of the facets of yoga I have never had any exposure to in the USA. But the use of mantras is something I’ve become more interested in recently.

The idea is to repeat something, often melodically, like singing, to allow you to focus on one thing rather than letting your busy mind rattle on without a break. People use uplifting words, tones, and sounds in their mantras, which act like affirmations.  The most common mantra we hear is “Om shanti” which essentially means “peace for all.”

I believe it’s the Sanskrit that scares people, as well as words like “chanting” and “mantra,” because they seem threatening somehow. We typically avoid these exotic unknowns all together rather than trying to understand them. I know I’ve been guilty of this plenty of times. 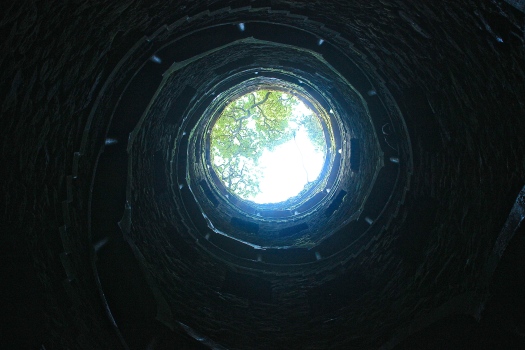 If we strip away the singing and the Sanskrit, we can start to see that we all have mantras we repeat to ourselves every week, day, or hour. Often times, though, they are negative: “I am not strong enough to deal with this, I don’t make enough money, I’m too scared to try, second place is for losers.”

We are so quick to adopt mantras that label us, limit us, or make us compete against each other. We repeat them to others and in our own heads until they become beliefs. And we believe them so deeply that they feel like the Truth (that’s right, I used a capital T).   We have defined our lives by them and, therefore, don’t allow room to let them not be true. One could even say we brainwash ourselves through repetition of these messages.

This is quite similar to the use of mantras in chanting, except for one main difference: in yoga, we use mantras with universal messages of love and unity.

A famous Kirtan group, Edo and Jo, were interviewed about this concept. They were asked, “Isn’t chanting like brainwashing?” and they said, “ ‘Yes!’ but not the brainwashing you are thinking about. Chanting is like washing our brain, washing the dirt that clutters our mind, washing the filters that block our hearts so that we can see clearly and love dearly!”

In the vein of Edo and Jo’s quote – I am in the process of washing my brain of the buildup I have let sit there forever.

One of my mantras for almost my entire life has been: “I am an insomniac.” And since I started saying it back when I was about 9, it has been true. I’m 30 and I have almost never fallen asleep in less than an hour of lying in bed, most nights it’s much longer than that. It is only now that I live on a different continent, where I can choose intentionally what I share about myself to people, when I realized that being an insomniac is something I am choosing. I am the one keeping it true, just by repeating that mantra to others and myself.

I look at people who have no trouble falling asleep and I feel a bit resentful. I think: In principle, I should be able to do that. And I’ve been angry that I can’t. I’ve never taken steps beyond the principle of the situation and, it’s safe to say, that mindset has gotten me nowhere. 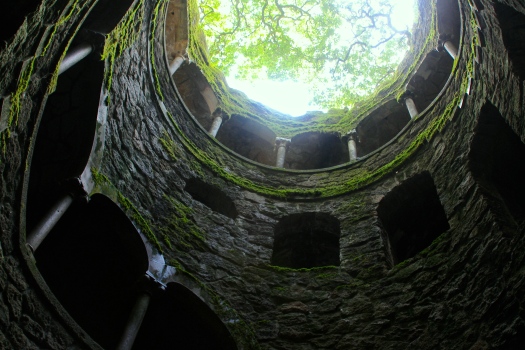 I asked myself the question last week: Do I even want to sleep? That sounds really silly, but seriously, I realized I might be purposely creating barriers to falling asleep. I use the time I’m “trying to fall asleep” for other purposes: thinking, reading, worrying, and when I’m really bad, watching House of Cards (which does not help). I hold onto that time and feel like I deserve it, but then, if I’m so attached to having it, am I really trying to sleep at all? I’ve come to think that… no, I’m not.

My relationship with sleep needs a complete overhaul to be repaired. And in order to accomplish that, I will need to give it room to be better or different than what it has been. Maybe that means I meditate before bed or leave my phone in the living room, using an old fashioned alarm clock instead. Maybe I stop calling it “sleep” and call it “rest” instead. I can rest a heck of a lot more easily. Now that I can identify these things, I have a jumping off point to start from. 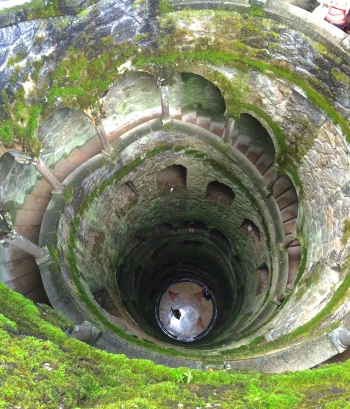 At a certain point these mantras we say – in whatever language, whether we sing them, tell our friends about them, or just keep them to ourselves – become aspects of who we are. The things we say to ourselves so often match the energy that we send out to others.

I think it’s time to take stock of our mantras – what are you saying to yourself every day? Are they messages of positivity? Doubt? Faith? How do these mantras serve you? Or do they serve you at all? Pick and choose which ones can stay and which will need to be looked at. The negative ones only exist because we allow them to. If all else fails, just replace yours with “peace for all” and that’s a pretty good start.