Posted by charlottemesservy on June 29, 2015 in Travel Philosophy |One Comment

I received a very thoughtful note from a former coworker last week in which he said that my blog “reads like (his) new favorite book.” I’ve never thought of my story in a book format, but it made me revisit things with fresh eyes. If that’s how anyone else reads my blog, ending it now would be quite cruel… right as the plot thickens.

When I was moving around on my own, sharing my story felt easy because it didn’t feel like it was entirely mine. I was as much a spectator as I was the lead role, in awe of what was happening and where it was leading and how the story was shaping itself. That makes me sound 100% self involved, but it’s how it felt. Serendipity was thick in the air and I wrote to try and carve out the story that wanted to be told rather than something I was telling by choice.

After these two months back at home, I have found that this feeling has faded. And without it, I have continuously questioned what to write about and how much to share. In thinking of my blog as a book, I realize that there is much more to tell, it’s just about filtering through the cloudiness that’s enshrouded my head since I got back. What I’ve been feeling is quite difficult to put into words. Sharing it publicly is terrifying. However, this moment is clearly important and to leave this part out wouldn’t be telling the whole story by any means. 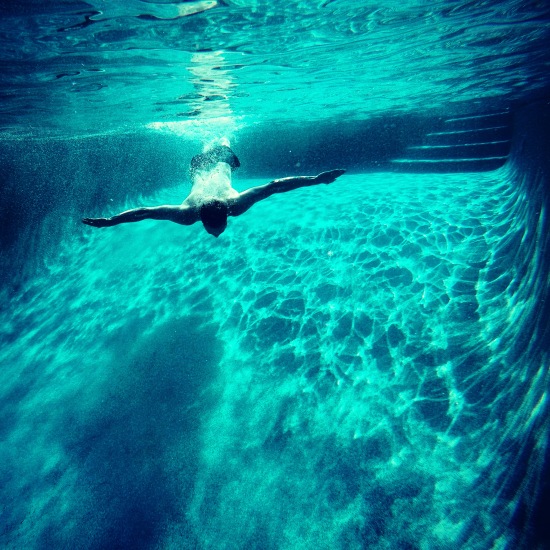 Only today after pulling the “Burden Basket” card in my Sacred Path reading (which are similar to Tarot cards but with Native American wisdom) was I able to reflect on this dark time. One part of the card’s description especially struck me: “In all cases, we only carry the burdens we wish to carry. If it makes us feel good or important to have so much to handle, we might need to look at our ideas of self-importance.”

I liked the idea that one can have all of her burdens in one basket; that carrying the basket was something done intentionally; that it might be put down and left behind. And I was grateful for the reminder that my burdens are my own, they are not something I should carry into an interaction with another, nor should I add their burden to my own basket. When I get down to the heart of it, my burdens are not real – they are all created in my head.

In fact, my life is pretty darn perfect besides the stupid stuff I’ve been so fixated on. I’m living rent-free in two states, thanks to the generosity of my parents and my sister. My boyfriend has moved across the Atlantic to be with me and experience the USA for the first time (that’s another post entirely). I’ve landed the perfect consulting job, giving me a link to my old life and business brain, but in a new industry entirely. I’ve been lucky enough to even get a car for free for the summer in exchange for a weekly field trip with my grandparents, something I wanted to do while I was home anyways. There has been nothing wrong and yet I have let myself get weighed down with anxiety.

It’s curious how strong a power the mind can have over a person. This period has forever changed my perspective on the subject. It was completely out of the blue that I began having panic attacks – my first ever. And they shook me to my core about, well… everything.

I never really considered what it would feel like to have one and I am extremely lucky that I never did while I was traveling alone. I am pretty positive I would have flown back home once that happened, seeing how crippling they are.

My panic attacks might not be like someone else’s. But the best way I can describe one is to feel like you are in some hyper-real, semi-detached world, where you feel the heartbeat of everyone and thing around you. They all seem to be encroaching and taking up your air. You fixate on the fragility of the situation you are in and you are convinced that something terrible is about to happen. It’s incredibly suffocating and claustrophobic.

In discussing panic attacks with others who have experienced them, it’s clear that there is usually some arbitrary fear that the person has developed and fed to become a true phobia – the panic attack feels almost like the phobia coming to life. It is not rational and yet some of the smartest, most accomplished people I know have had them and suffered from them for many years.

To me, the attacks masked themselves as moments of clarity. And anything not them felt like some sort of superficial distraction, like I was living my life as a lie. But only recently was I able to put that into words. What, at the time, felt like total awareness was not that at all – it was fear – taking hold at a vulnerable moment. Fear of what, I still don’t really know.

Pulling the Burden Basket card was enlightening.  It reminded me that I am the one giving my burdens their power.  And because of that, I don’t think analyzing the root cause is particularly productive in my case.  Perhaps this is an opportunity for me to flex the muscles of my mind more regularly and to understand what I’m feeding into it everyday. Letting my mind go to the fearful places has only brought me down. While I believe it’s necessary to feel sad or scared or upset if there is a reason, there’s a big difference between feeling something and fixating on it.

So it’s settled.  I’m putting my burden basket down today and perhaps it will be easier to do so again tomorrow.